Preset Loadouts you can paste into the Arsenal

Launch Arma 3 with the required 29th mods. From the main menu select Tutorials then Ace Arsenal. Once in the arsenal, minimize the game and copy the text from one of the loadouts below. Go back into the game and click Import. The game will take what is currently in your clipboard and apply it to your soldier. The effects are instantaneous and there is no signal that it has completed; other than an obvious uniform change. 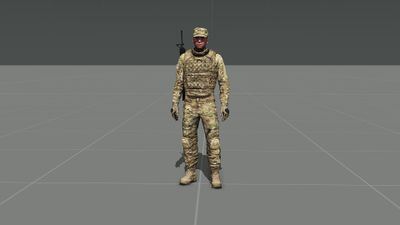 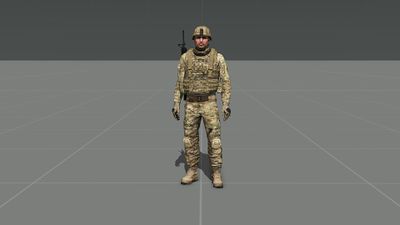 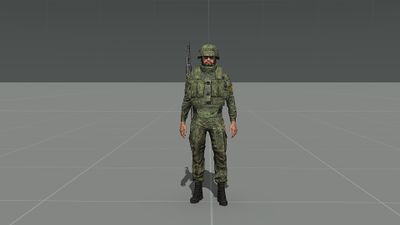 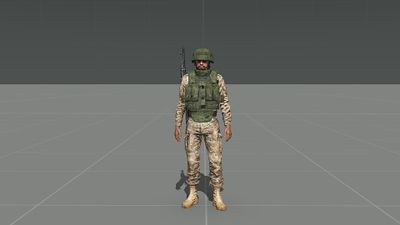 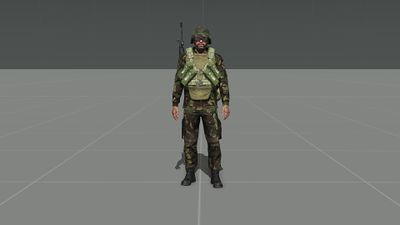 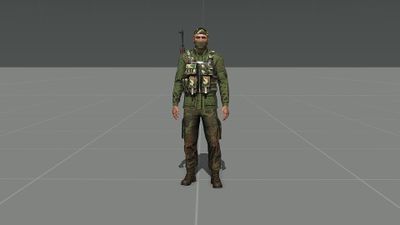 Items in inventory should be stored in such a way that Packs can be dropped or not carried at all. Minimum required items listed here should be stored in Uniform and Vest, while additional ammo and optional items should be carried in a pack. Day and Night versions of Load outs should be created. If you make base day and night loadout, changing uniforms for future load outs will be as simple as loading a day and changing the uniform, vest, and helmet.

Each Squad Member will carry the following items as a minimum

Optional items for everyone to consider:

Squad Leaders, ASLs and FTLs will carry above items plus:

Drill and Event Rules and Regulations

This list is extensive but may not be exhaustive. When in doubt, use your CoC.